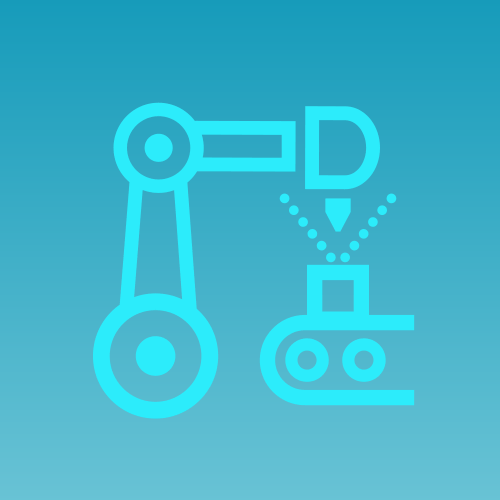 The merger between Vetab and Team technique means advantages on several levels. That customers now have access to everything from prototypes to series production through a single contact is one such advantage, as is the fact that the production from two distinguished companies is now at the same location.

“It’s been a very intense period, where we brought together the equipment from two companies while also endeavouring to keep the operation doing business as usual. But now everything’s in place and all the equipment is up to full capacity,” says Örjan Delborn, VTT CEO.

“It’s not just a matter of two companies merging, but also experts from two different operations, and this leads to inspiring conversations, both in production and in the break room.

Atlas Copco has been one of our customers for many years, and among other things, VTT designs and develops Atlas Copco's grinding machines for rock drills. We're now consolidating this collaboration:

“We’ve also been entrusted with producing their grinding Range, a product we were involved in developing. The assignment concerns a different kind of grinding process than we had previously worked with, so we’re naturally very pleased” says Örjan Delborn, CEO at VTT.

The specially designed grinding cup Is produced in-house and coated with industrial diamonds.

We’re currently investing in a Prima Domino 1530 HS 3D laser that we will be using for welding.